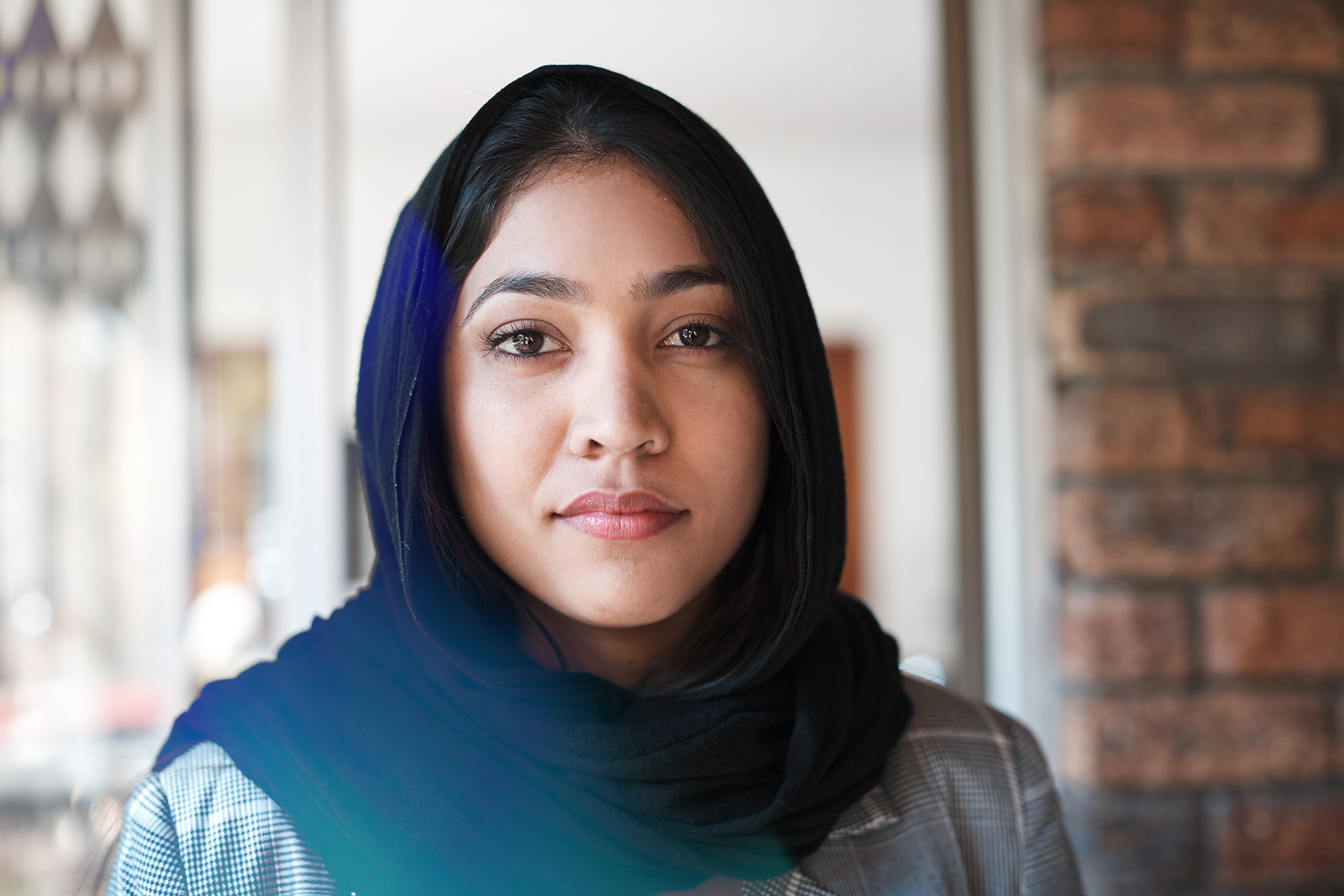 Amina stared at the building. As she crested the hill on her walk into town, the sight of it had stopped her hundreds of yards short of her destination. The young Muslim woman reached into the cloth bag slung over her shoulder and pulled out a bottle of water, sipped the lukewarm contents, and gazed for several more minutes at the structure beside the road ahead. It was as unmistakable as her friend had said it would be. This was the building she had seen in her dream two nights ago.

Amina had learned to respect her nighttime visitations and had been positive the moment she woke up that the building was real. The dreams from the last several months had been the most remarkable experience of her twenty-two years. She now knew the man who appeared to her almost every night was the great prophet Isa—Jesus. But the dreams sparked questions about many things she did not know. Why would Isa pay attention to an unmarried woman in an unimportant West Bank village? Was there something He intended for her to do? What about His presence made her feel so deeply loved? Could anyone tell her what the dreams meant?

Three nights ago, she had finally talked to Jesus (she supposed it would be called praying, but to a prophet?) and asked Him every question on her mind. The next night, the building appeared to her—not Jesus, just the structure itself—and she knew she must find it.

As she resumed her walk, the front door of the building opened, and a man stepped into the afternoon sun. Noticing a discernible purpose in her steps, he watched her approach until she was close enough that he could speak to her without shouting.

“Can I help you with something?”

Amina looked at him for an instant as if she didn’t understand the question. “I’m not sure. I don’t know exactly why I’m here.” She realized the man did not intimidate her. There was a warmth about him that encouraged her to continue with the bizarre truth about her presence in his town. She motioned toward the doorway. “I saw this building in a dream.”

“I see.” The man crossed his arms, raised his left hand to his face, and patted his chin. “You haven’t had any other dreams recently, have you?”

Amina’s eyes darted from the stranger’s face to the building and back to the man. “Well, yes I have.”

He looked blankly at Amina. Then his eyes brightened, and he dipped his head in greeting. “My name is Jamal. I occasionally meet people who are having dreams about Jesus. That’s why I asked. I had a dream about Him myself a few years ago.”

Jamal leaned close to Amina and whispered, “The Jesus dreams changed everything in my life.”

Jamal invited the woman inside to talk. She replayed her questions for him and explained how long she had tried to find answers. Once she had come across a Christian television station that talked about Jesus all the time, but watching it in her home was not possible. Her father had almost caught her one time, and she decided afterward that viewing such things on the family TV was too risky. She also had dared to ask a few close friends if they ever had dreams, but none had.

For nearly three hours, Jamal and Amina talked through all she had wondered about Jesus. He concluded their time together by giving her the Bible he had used to answer many of her questions.

At home, Amina hid her new treasure, reading only when she knew others in the family would not discover her secret life. The real-life drama of Jesus’ time on earth riveted Amina as she studied the New Testament, and several weeks after meeting Jamal, her own journey brought her to take the step of faith of becoming a Jesus follower.

Jamal had been clear about what being a disciple of Jesus would require of her, but it was tougher than she had expected. Naturally gregarious, she chafed at having no one to talk to about this growing relationship with her Savior. But months later, Amina led her sister to Christ, and the chain reaction started. Soon there were five believers in Amina’s ancient village. But the ripples had just begun.

Amina led her sister to Christ, and the chain reaction started. Soon there were five believers in Amina’s ancient village.

Amina started a house church through which she and a handful of believers planned an outreach event for Muslim women. More than two hundred veiled ladies showed up for the “Celebration for Palestinian Women”, and Hannah, an American believer visiting in the West Bank, would be the day’s guest speaker.

Hannah and Amina explained God’s love for women and the special calling He has on their lives. Although cautious with their words, the sponsoring ladies’ faces radiated the love of Jesus. Many in the audience wept as they unwrapped gifts brought from America, and at the end of Hannah’s last presentation, a hundred Muslims surrounded the two women. Amina was now the one answering questions.

Alone after the last guest departed, Amina and Hannah stood together in the doorway of the meeting hall.

“Hannah, do you remember the energetic woman in the red hijab who talked to you after your last teaching?”

“Yes, I sure do. She was so sweet. She even invited me to her house for dinner tonight.”

Amina nodded. “I’ve had several conversations with her, and she’s always full of questions. I think Jesus is doing something in her heart. Yet that surprises me…” Amina’s voice trailed off.

“Why, Amina? Why does her interest in Jesus surprise you?”

“Because,” Amina said, grinning at the American, “her husband is a top leader in Hamas.”

Amina swallowed a laugh. “Have a nice dinner tonight, Hannah.”